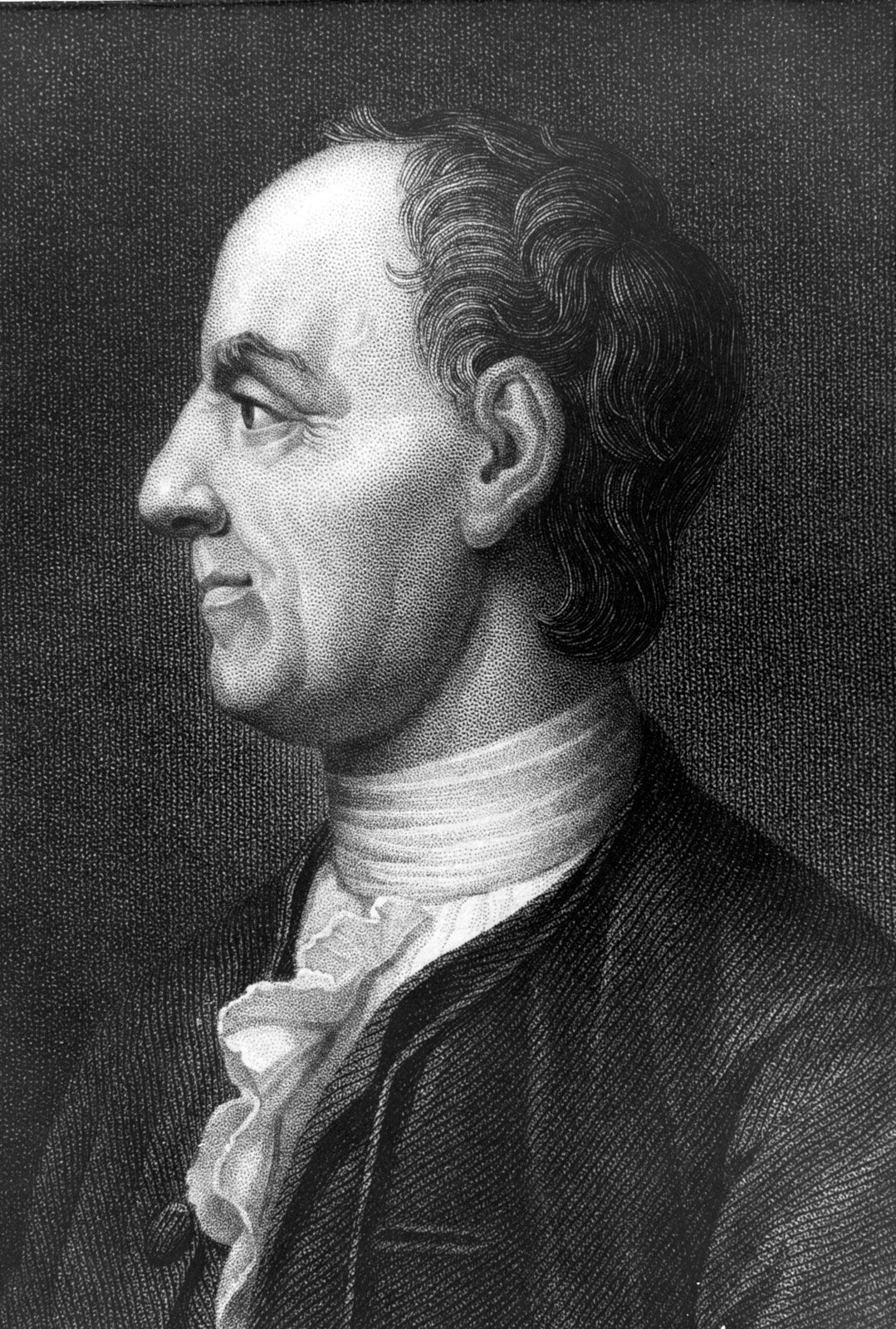 This is a fictional recount of Renard, one of the many scribes Leonhard Euler employed to write his mathematical research after he went almost totally blind.

The setting of this story is St. Petersburg, Russia. The harsh winter of 1775 appeared to have no effect on the 68-year-old Euler, who would spend all-nighters with his scribes in order to get the last academic paper of the year out as soon as possible.

Years of being Euler's scribe and sneaking around in Euler's library left him with enough mathematical knowledge to know that Euler's last paper of the year, the expansion of the power of any polynomial, was nearly impossible.

"As a distraction from the mundanity, betting on Euler's quittance on a paper which, at first, seemed doable, appeared more and more like donkey work is common. Maybe it is our way to express a sliver of hope. A sliver of hope for rest."

At around 3 to 4 a.m., when Euler would be too tired to continue his research and the other scribes would be out getting drunk, Renard would recount the day in his tattered leather-bound journal. We're going to take a look at the week leading up to Euler publishing "De evolutione potestatis polynomialis cuiuscunque" and try to figure out what made Euler so prolific and what Renard learnt during this journey.

I don't think I've ever seen a man so tired: so devoid of any resemblance of energy. Euler's work appears to be killing him. Yet, he pushes on in pursuit of some mathematical peak. The mathematical endeavour that Euler has been on for almost his whole life seems to have no summit for him.

I do not wish to overexaggerate how treacherous this climb is. The culmination of the binomial theorem took centuries: the greatest minds throughout history, not one.

Is Euler self-aware? Does Euler know that the mountain he has been climbing for the past several months has had no survivors?

I shall probe Euler and report my findings tomorrow.

"You seem to think that this is all about some grand count. This 'count' has had no value to me. One paper is all it takes to further human knowledge by a hundred years. This is that paper." is the response I got after boldly asking him if he had considered an easier paper to work on in the past several months. I didn't know what to make of Euler's reply, but I presumed any further probing may lead to my benefits getting curbed.

Euler's progress on expanding quadrinomials has been accelerating, even when his eyesight has been deteriorating at a faster pace. Euler demonstrated how his worsening eyesight has improved his work today by giving us a two-hour break (pub for most, visiting the library for the teetotalers) and when we came back, he had written the expansion of a quadrinomial on the massive chalkboard present in his library. None of us, even those with the required mathematical knowledge, could make head or tails about it.

I see the light at the end of this long, arduous journey if Euler successfully continues at this pace.

I feel like I haven't expanded on my role as a scribe and, in general, my career enough in the years as I've been journaling. I generally look down upon people discussing their careers often. Hubris often follows, but I'll make an exception for now:

Since my nascence, I knew I would be in and around library work. My great grandfather helped to start a now moderately-successful library in Normandy. As a child, I would spend what felt like the whole day doing one of two things: running around the bustling streets of Caen to get draft manuscripts for my father (who was locally renowned for his criticism) to review and reading whatever I could get my hands on.

I was in and around small jobs in Normandy, and I first felt any real excitement when coming of age when Euler called for scribes. I hurriedly journeyed to St. Petersburg with the barest amount of money I had from previous scribe work. To my surprise, it was not too competitive to get in.

A scribe's work is often soul-draining, and as a distraction from the mundanity, betting on Euler's quittance on a paper which, at first, seemed doable, appeared more and more like donkey work is common. Maybe it is our way to express a sliver of hope. A sliver of hope for rest.

Euler seems hopeless in getting the paper out before the year. A sense of dread has become the default for him. His paper has had no progress today, and all we got from Euler was fleeting thoughts about quintinomials. Truth be told, I've lost hope too.

I confronted him and asked him why it was so pertinent to get it done before the next year during tea. After a long and awkward pause: "I guess I'm getting older, and the expectations I put on myself as one of the world's greats is starting to have some side effects. I fear I do not have much time left on this planet, and I need to get out my thoughts as some sort of gift to man.".

I and the other scribes collectively chipped in to bring Euler a small gift. I went to Библиотека Яковлевича, not to pick up anything in particular, but to bring Yakovlevich himself (We had to chip in to repay Euler's library dues) to play chess with Euler. After roughly 100 plys, the game ended with a draw.

I firmly believe that, without the chess game the scribes orchestrated, Euler would have given up on publishing the paper before the year. We finished writing out the second-last section and Denas - whom I have taken a liken to recently after he became a teetotal - almost ruined all of our hard work by spilling his coffee!

We are reaching the conclusion of this nightmare of a paper, Euler believes he could formulate the general conclusion today, but it got interrupted by a severe blizzard that has ruined all the beautiful posies out on the front porch.

Plant-keeping has been a side-passion of Euler for years now. When he wasn't as blind as a bat, the colours, patterns and smells helped him distil his thoughts. I expected him to be devastated by the blizzard, but he seems less keen on the passion now.

It is disheartening to reach the rational conclusion that the ending of 1775 A.D.'s last paper from Leonhard Euler and the ending of this dreadful blizzard (thank the Heavens) are not connected with each other.

Typically, the useless Demitrius would trek all the way to the Academy for publication. He has been suffering from gout for the past several months, which left me and Denas as the only scribes competent enough to talk in high fashion.

It was a pleasant walk lasting 2 hours. Denas and I spent the first hour talking about his teetotalism (which included your generic ramblings). The last hour got interesting as Denas voiced his opinion on scribe work, I had not the faintest clue that Denas hated this profession.

одобренный! That was all that was needed to put a grin on the old man's face. The next few events were predictable: Euler went back to his sessions of deep thinking, all the scribes stormed into the pub and the teetotalers that were forced to come congregated in one corner. The event immediately following was not something I could ever predict.

Denas reached into his coat's pocket and gave me a piece of paper before seemingly vanishing:

Of all the scribes that I've come across in my career, you've stuck out as one willing to question what they've written, scepticism that stemmed from your immense knowledge and experience that took you to one of the greatest mathematicians the Heavens have blessed us with.

Truth be told, I was not just a scribe during my time with Euler. I was employed by the St. Petersburg Academy to help recruit scribes that demonstrate brilliance. I've chosen you. Don't disappoint me and meet me at the Academy by the 23rd.

May God Bless You,
Denas