A Collection of Koans 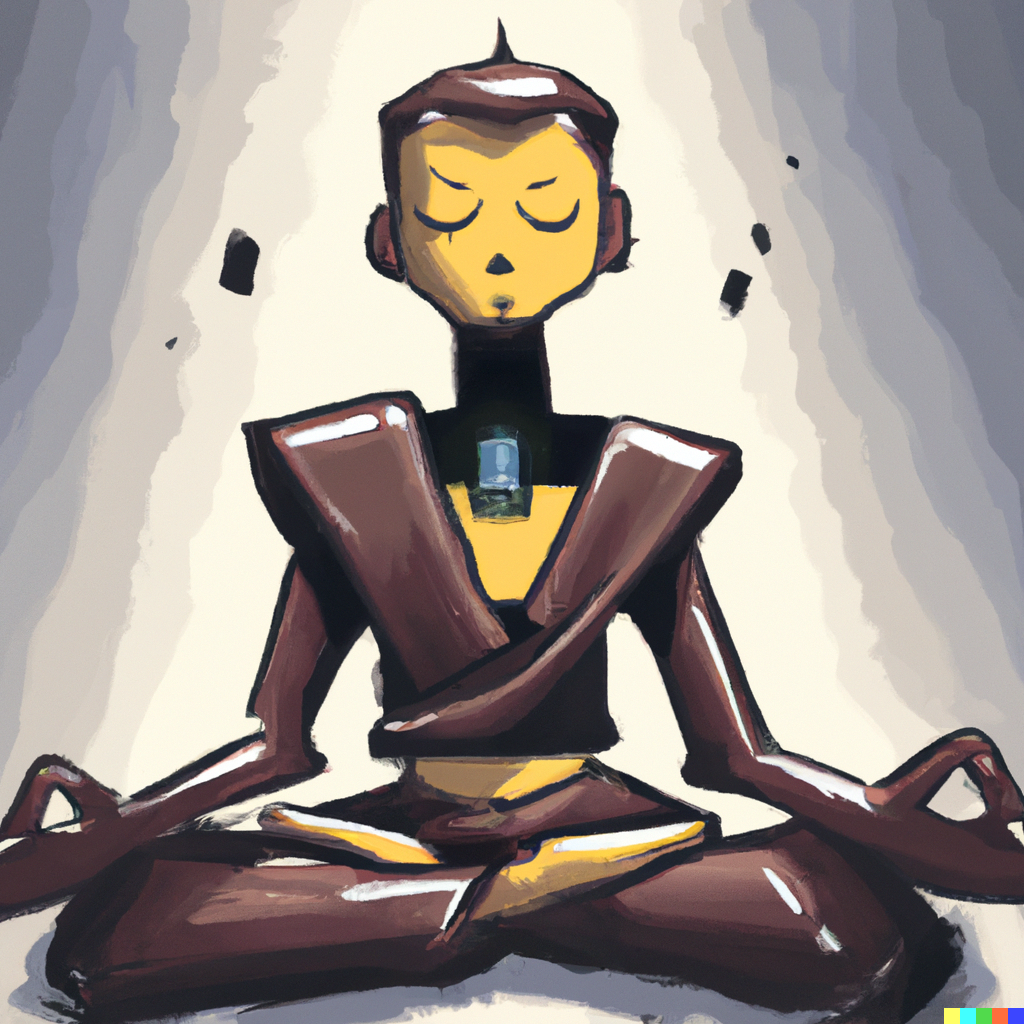 I recently finished the Koan series by Henry Shukman on Waking Up. Here are some of the more profound koans I've come across.