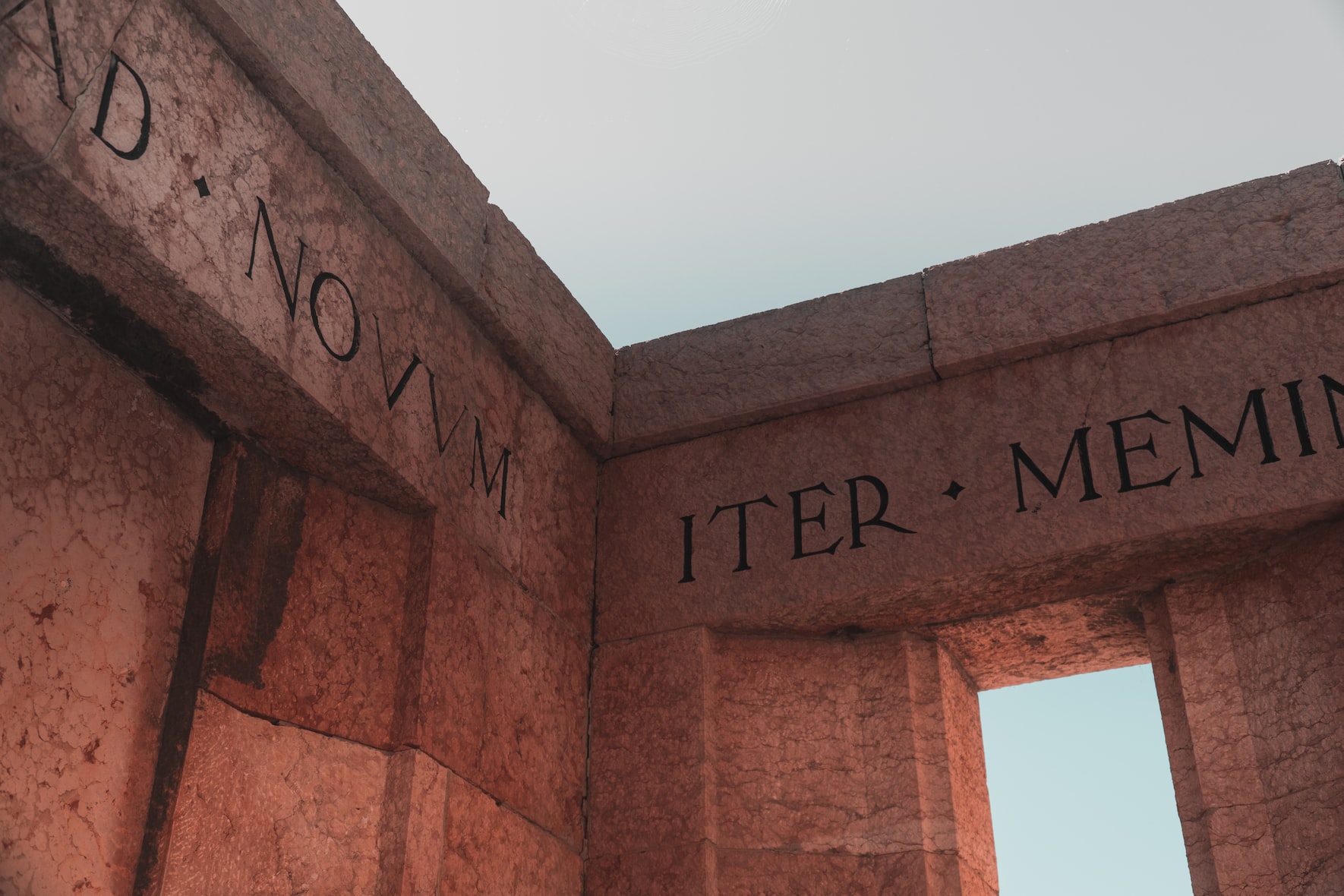 This is another one of my old Symposium Project posts. I think it was relatively pretty good and deserves an archive.

For the past year or so, most of the projects that I have worked on involved some amount of web design.

One thing that you learn in web design is that you have no idea what the content is going to be. Say you’re making a portfolio page for someone. You may not know what they are going to put there. Thus, placeholders swoop in to become your friend.

One such placeholder for text is ‘Lorem ipsum’. Here’s a few sentences of Lorem ipsum.

Lorem ipsum is a very corrupted form of Latin. Although, it might as well be gibberish. Putting it through Google Translate gives you even more gibberish (although it is quite amusing), take a look:

But, the story behind Lorem ipsum is fascinating. Stretching from the Roman Republic, to the Renaissance, to Thomas Jefferson, and the present day. Who knew that gibberish could have such a deep history? 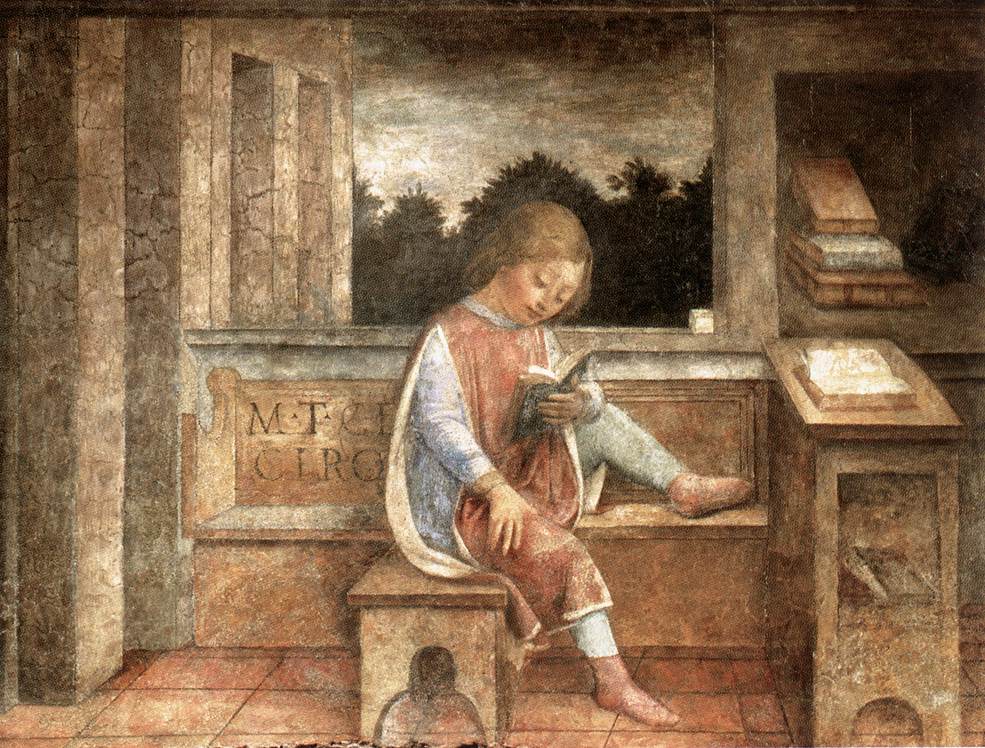 Credit for this image.

In the picture above, we see Cicero as a young boy. He loved to read which was quite a rarity as only 20-30% of males could read in the Roman Republic.

He took his wits with him far and wide, so far enough that it got him killed. He became a lawyer, politician, orator, writer and critic. As a member of the consul during Julius Caesar’s reign, he suppressed revolts in the Republic.

However, one such revolt was the Caesar's Civil War, which erupted due to a power struggle between Pompey and Caesar. Cicero chose Pompey’s side as Cicero found Caesar to be a tyrant.

When Caesar was assassinated, Cicero aligned himself with the assassins. This led to his demise however, as Mark Anthony, who believed in the Caesarian cause, became the general. Anthony ordered the beheading of Cicero and thus his speech was cut short.

Dark history aside, Cicero is lauded for his work in Latin literature. And this is where Lorem Ipsum finds its roots.

The Renaissance and America

The Renaissance was a cultural and artistic movement that lasted from the 15th to 16th century. During this period of European history, it saw a re-examination of the now fallen Roman Empire.

One such book that gained notoriety was “De Finibus Bonorum et Malorum” (translated: The Extremes of Good and Evil). It became popular due to its perspective on ethics and the rights of the common people.

Thomas Jefferson mentioned the book in his letter to Henry Lee in 1825. It’s interesting to note how this was a year before he died. John Adams said that reading Cierco aided his health. John Adams and Thomas Jefferson both died on July 4th, 1826. 50 years after America gained Independence. 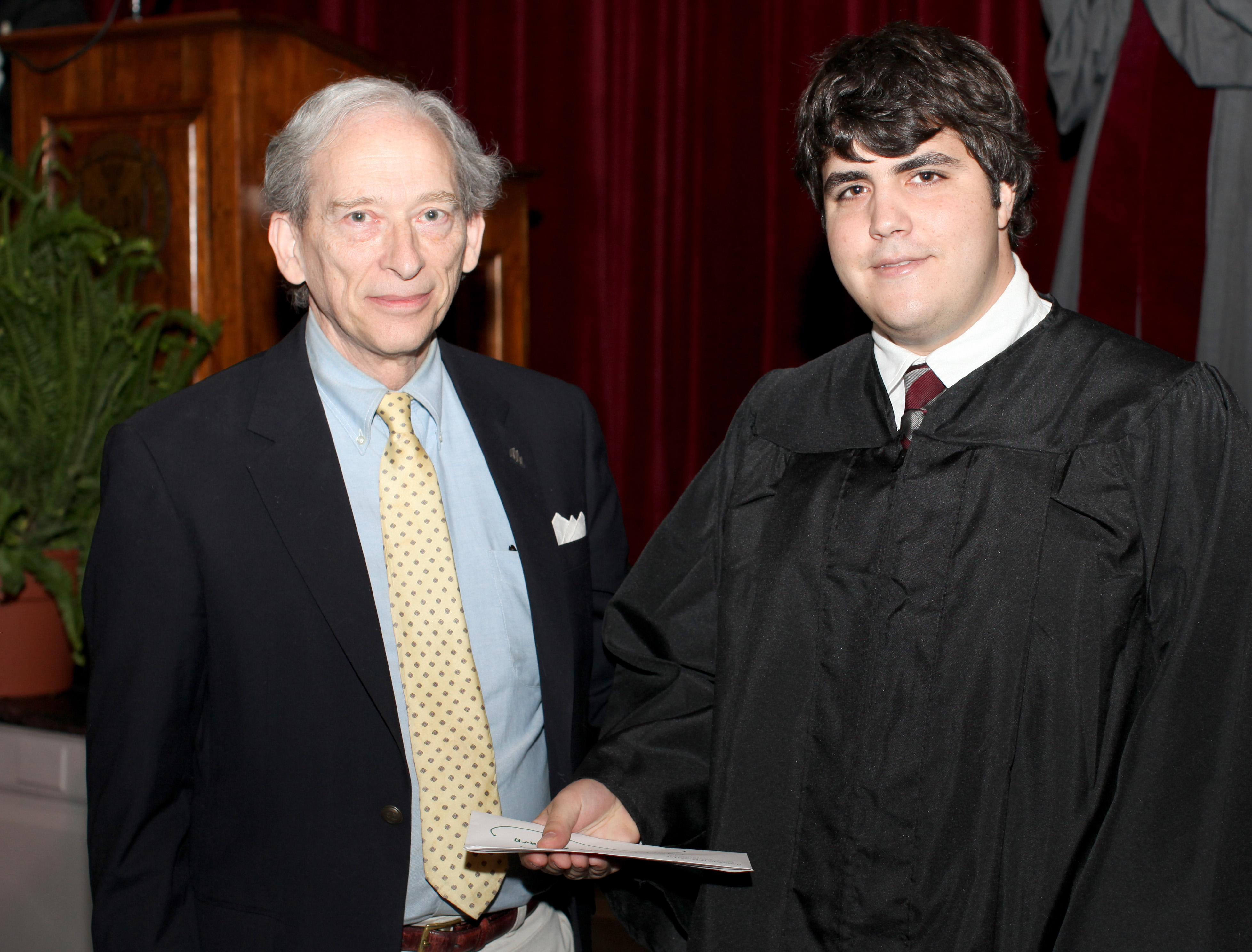 Credit for this image.

The man on the left in the picture above is Dr. Richard McClintock. After earning his doctorate in Classics from the University of North Carolina, he took up a one-year job in the Hampden-Sydney College of the University of Virginia which then led to a thirty-seven-year career.

While examining the Lorem ipsum text, in the first line he recognized that it contained a rare Latin word, “consectetur”. On further examination, he found that Lorem ipsum comes from sections 1.10.32 and 1.10.33 of De Finibus Bonorum et Malorum.

It’s so fascinating to me how a tiny section of a 2000-year-old book ended up becoming the most widely used placeholder.