The Death of The Slice 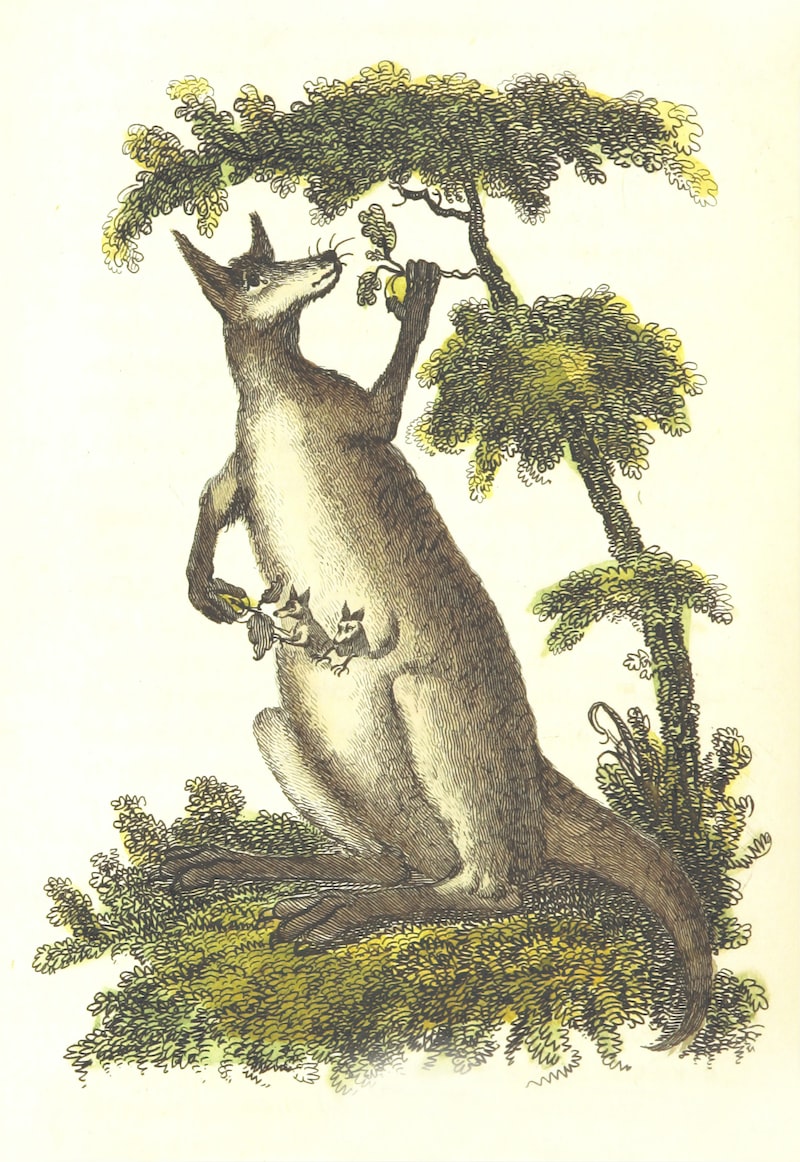 I've unsubscribed from The Slice after a little less than half a year of reading. The newsletter has not been the same since Nic Getkate (the original author) left and Jonas took his place.[1]

I hope to dive into what The Slice is, what made it different and how it dropped in quality ever since November 2021.

What The Slice is (and what made it different)

The Slice is a curator newsletter created by Nic Getkate, who's a copywriter by day. The curated articles tended to revolve around productivity and startups (and they were pretty good too, here's one of my favourites).

Curator newsletters are nothing special, what was special was the writing before the curation. Nic is great with introspective writing (like in Issue #062) and he was able to talk about productivity and self-improvement in a laid-back manner that was quite refreshing.

I came for the interesting reads and stayed for Nic's writing.

What happened to The Slice?

Nic announced his departure in November 2021 with Jonas becoming the author. I was initially quite optimistic, but the last issue I read before unsubscribing shows why the optimism died off.

On comparing the last issue I read and Issue #062, we see that the introspective writing has disappeared entirely. Instead, we get a small life update, which already removes 90% of the uniqueness.

The classifieds are now more in your face which is annoying and makes it feel like the main reason for writing these issues is just to push these annoying "Notion-killers".

The articles are borderline fine, though I miss the deviation from the norm that was present in Nic's curation. In Issue #74, for example, we got an article about hipsters from MIT! I doubt we'll ever get such a left-field article from Jonas anytime soon.

I plan on filling the short survey, but I doubt that my criticism will have any positive impact.

While writing this blog post, I realized that Nic announced the launch of his own personal newsletter in his final issue. But, after roughly 3 months, there has only been 1 issue.